Costco (COST) customers seem to be swallowing the cost of membership fees to gain access to the wholesale retailer. In the company’s fiscal fourth-quarter earnings report, it beat on both the top and bottom line with reported revenue of $72.09 billion dollars, slightly higher than Bloomberg estimates of $71.89 billion, […]

Costco (COST) customers seem to be swallowing the cost of membership fees to gain access to the wholesale retailer.

In the company’s fiscal fourth-quarter earnings report, it beat on both the top and bottom line with reported revenue of $72.09 billion dollars, slightly higher than Bloomberg estimates of $71.89 billion, and adjusted earnings per share of $4.20, higher than estimates of $4.14.

In a note to investors, Goldman Sachs reiterated its Buy rating with an updated 12-month price target of $548, citing that top-line trends remain healthy, supported by membership gains.

“We continue to have confidence in COST’s value proposition resonating with consumers, while the company’s scale and limited SKU model enable it to manage current inflationary cost pressures,” the note said.

JPMorgan currently holds an overweight rating on the company with a $550.00 price target. JPMorgan retail analyst Christopher Horvers calls the company a “core holding” though.

In the note, Horvers said: “We believe COST continues to be a core holding given that its unrivaled value proposition (11% gross margins) to its fiercely loyal customer base (~90% renewal rate) and global growth opportunity (2-3% annually and likely double the current store base from here) are a rare combination in retail and consumer staples.”

This quarter, Costco had 65.8M paid household members and 118.9M cardholders, both up 6.5% compared to a year ago.

With customers willing to pay up and inflation taking a toll on skyrocketing grocery prices, CFO and Executive VP Richard Galanti said a fee hike could come in the future, but not right now.

“There are no specific plans regarding a fee increase at this time. We’re pleased with our growth in both, top-line sales and membership households over the last several quarters, and member loyalty is reflected in increasing member renewal rates. We’ll let you know when something is about to happen,” he said on a call with investors.

Typically, Costco hikes its membership every 5 years and seven months, bringing the next potential hike in January of 2023. Galanti added that he was not suggesting it would happen, but the team is “confident” in its ability to do so.

“We are confident in our ability to do so and at some point, we will. But it’s a question of when not if.”

Costco’s annual fees are more expensive than one of its closest competitors, Sam’s Club owned by Walmart (WMT), which recently raised prices back in August for the first time since 1999. Effective October 17th, the competitor’s annual membership fees will move to $50 from $45 for Club members, and to $110 from $100 for Plus members.

Brooke DiPalma is a reporter for Yahoo Finance. Follow her on Twitter at @BrookeDiPalma or email her at [email protected]

Tue Sep 27 , 2022
Amazon is hosting another Prime Day-like deal bonanza next month, marking the first time it will hold two such events in the same year. The company said Monday that the event, which it’s calling the “Prime Early Access Sale,” will take place Oct. 11-12. The event is only open to members […] 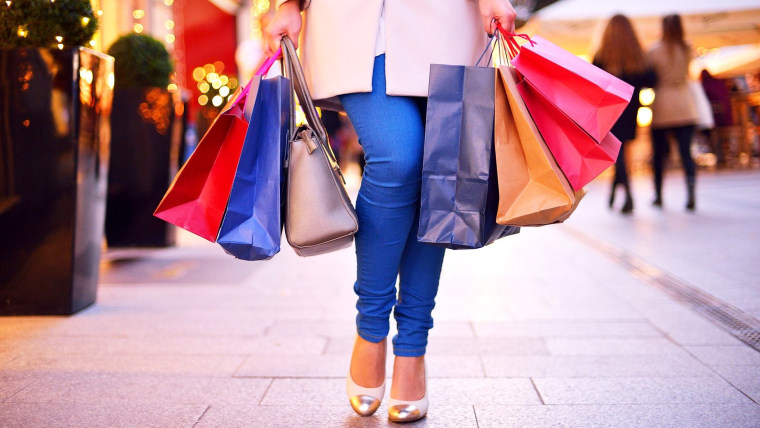