Finance ministers from the G7 group of countries — the United States, Japan, Canada, Germany, France, Italy and the United Kingdom — said they would ban the provision of “services which enable maritime transportation of Russian-origin crude oil and petroleum products globally” above the price cap. That could block insurance […]

Finance ministers from the G7 group of countries — the United States, Japan, Canada, Germany, France, Italy and the United Kingdom — said they would ban the provision of “services which enable maritime transportation of Russian-origin crude oil and petroleum products globally” above the price cap. That could block insurance cover or finance for oil shipments.

The maximum price would be set by “a broad coalition” of countries, they said in a joint statement. It would take effect alongside the European Union’s next batch of sanctions, which include a ban on seaborne imports of Russian oil starting in early December.

Russia had already threatened to retaliate by banning oil exports to countries that implement a price cap.

“We will simply not supply oil and petroleum products to such companies or states that impose restrictions, as we will not work non-competitively,” Deputy Prime Minister Alexander Novak told reporters Thursday, according to state news agency TASS.

The Biden administration has been pushing for governments to introduce a price cap for months. The West has already sanctioned many Russian energy exports, but Moscow has continued to earn billions of dollars a month by diverting oil to countries such as China and India.

“The price cap is specifically designed to reduce Russian revenues and Russia’s ability to fund its war of aggression whilst limiting the impact of Russia ́s war on global energy prices, particularly for low and middle-income countries,” the G7 finance ministers said.

But the measure still needs work and will be extremely complex to manage. The price at which Russian oil will be capped still needs to be hashed out. It would also need wider international support to be effective.

“What China and India do is going to need to be a national decision for them,” a senior US Treasury Department official said on a call with reporters Friday.

But if the cap forces Russia to strike cheaper deals with trading partners by putting a ceiling on the price at which they can sell their products, it will still achieve its goals, the official added.

Novak has called the proposals to impose restrictions “completely absurd” and said they could destroy the global oil market, TASS reported.

“Such attempts will only destabilize the oil industry, the oil market,” he said.

Russia could offer alternative insurance for its oil shipments. But the US Treasury official noted they would be more expensive, raising incentives for buyers to opt in to the price cap system.

Flows of crude oil and other oil products to the United States, United Kingdom, European Union, Japan and South Korea have dropped by nearly 2.2 million barrels per day since the start of the war in Ukraine, according to the International Energy Agency.

But two-thirds of this decline has been rerouted to other markets, helping pad Moscow’s coffers. Export revenues in July were about $19 billion, the IEA said.
Russia’s control of large swaths of global energy supplies remains a major challenge six months since its invasion of Ukraine. This week, Russia temporarily halted natural gas deliveries to the region through a vital pipeline and cut off all supplies to a French utility, exacerbating problems that have sent European inflation to a record high of 9%.
On Friday, shortly after the G7 announcement, Russian state energy giant Gazprom said it would not resume deliveries through the Nord Stream 1 pipeline on Saturday as planned. The company cited an oil leak, and didn’t give a timeline of when the shimpments might resume.

Tue Sep 6 , 2022
It’s no secret that 2022 is presenting unique challenges for investors, as both stocks and bonds have tanked in unison for the first time in decades. Yet the combination of the latest fintech, data, and news tools — along with time-honored investing rules and psychology — are delivering more opportunities […] 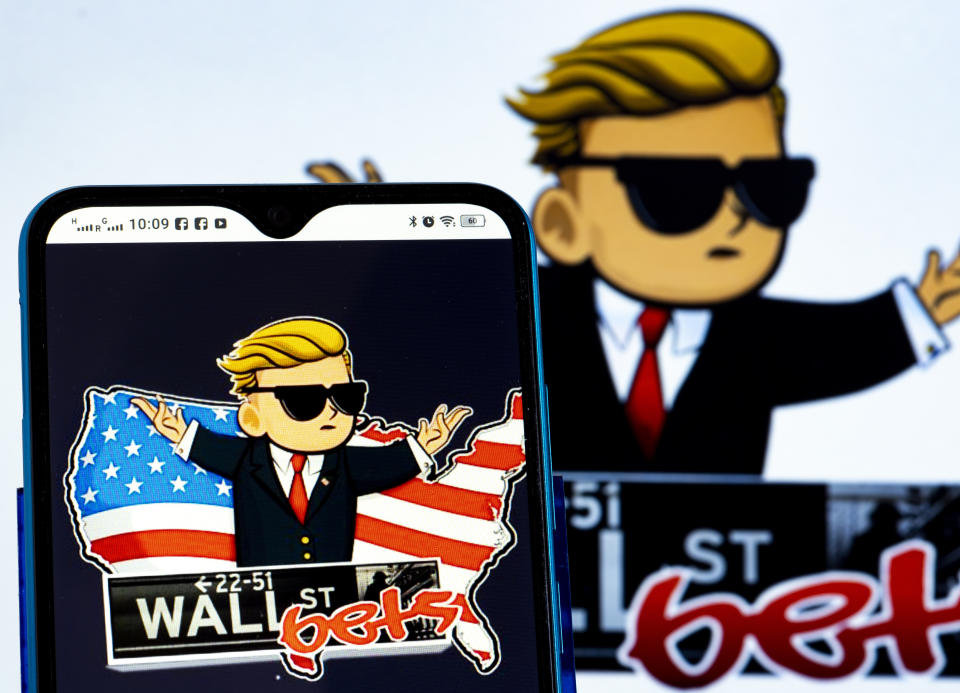