Richmond Fed President Tom Barkin said Tuesday recent data is “consistent” with an economy that is not in a recession. “A month or two ago, the debate was whether we were in a recession or not, I don’t think that’s the debate today,” Barkin told Yahoo Finance Live in an […]

Richmond Fed President Tom Barkin said Tuesday recent data is “consistent” with an economy that is not in a recession.

“A month or two ago, the debate was whether we were in a recession or not, I don’t think that’s the debate today,” Barkin told Yahoo Finance Live in an exclusive interview. “The job market is still very tight.”

On Tuesday morning, the Bureau of Labor Statistics reported American employers sought to fill 11.2 million job openings in July, marking an increase over the prior month.

The figures illustrate a job market that broadly favors workers, as the high number of vacancies gives workers options to find better jobs. Businesses, meanwhile, continue to have difficulty staffing at levels that meet current demand for their goods and services.

Barkin added that skilled-trade careers — like carpenters, nurses, and truck drivers — appear to be among the fields with the strongest hiring needs.

“People are still trying to work through the issues that we’ve been working with over the last year,” Barkin said. “Labor market, supply chain, and of course, pricing.”

The Richmond Fed chief added that the status quo has not substantially changed on inflation either, where prices remain 8.5% higher than they were a year ago.

Federal Reserve officials have moved in four consecutive meetings to raise short-term interest rates, which make it more expensive for households and businesses to borrow. The Fed hopes that by using higher rates to curb demand, the downshift in economic activity will cool the pace of price increases.

“We are getting that kind of impact,” Barkin said, pointing to higher mortgage rates and the resulting decline in home purchasing traffic.

Fed officials have warned interest rate hikes take time to bite into economic data, suggesting that inflation figures have yet to show the full impact of higher borrowing costs.

Those rate hikes have implications for the labor market as well. Lower demand for goods and services could reduce the staffing needs for businesses, pushing employers to take down job postings.

“We’ll get more,” Barkin said of the lagged impact of rate increases. “Remember, we started [rate hikes] six months ago, now is the time we ought to be seeing it hit in the rest of the economy.”

The Fed’s current benchmark interest rate stands between a range of 2.25% and 2.5%. On Friday, Fed Chairman Jerome Powell set the tone ahead of the central bank’s September 20-21 meeting, making it clear the central bank is not done raising interest rates until inflation moves towards 2%.

“We will keep at it until we are confident the job is done,” Powell said in remarks delivered at the Fed’s annual conference in Jackson Hole, Wyoming.

The concern: over-tightening could force businesses to go beyond by then laying off employees.

Cleveland Fed President Loretta Mester told Yahoo Finance on Friday the unemployment rate could rise from 3.5% to 4% or 4.25% as the central bank slows the economy.

Although not as bad as previous hiking cycles, that increase would still equate to millions of Americans falling out of work. But Barkin said the higher priority at the moment remains the crunch of high prices.

“We’re focused on getting inflation down, which based on my conversations, everybody hates inflation. Everybody wants that to come down. So that’s what we’re focused on,” Barkin said.

Brian Cheung is a reporter covering the Fed, economics, and banking for Yahoo Finance. You can follow him on Twitter @bcheungz.

Thu Sep 1 , 2022
Tesla CEO Elon Musk has again filed paperwork to terminate his agreement to buy Twitter, this time based on information in a whistleblower complaint filed by Twitter’s former head of security. In an SEC filing Tuesday, Musk said his legal team notified Twitter of “additional bases” for ending the deal […] 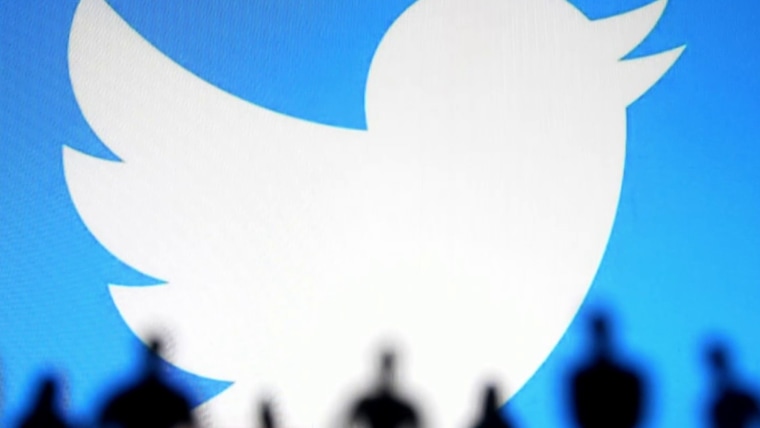