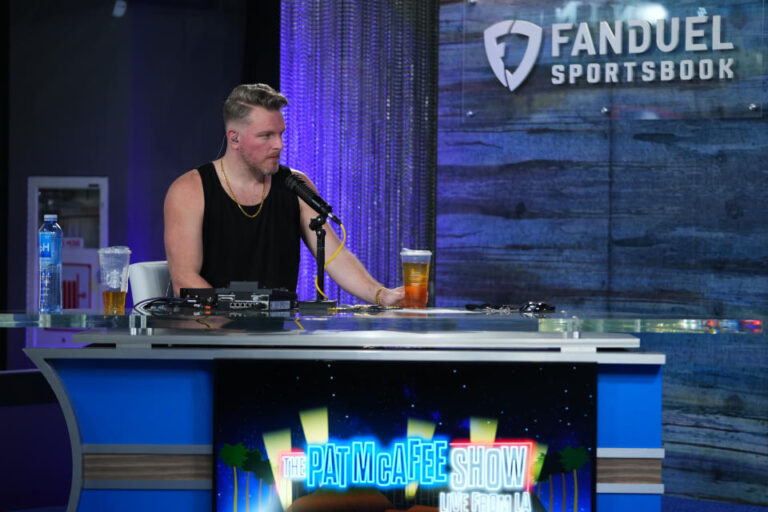 FanDuel (PDYPF) is launching a first-of-its-kind nationally distributed television network, FanDuel TV, the company announced on Thursday. FanDuel TV will include a linear cable television network and a new OTT Platform called “FanDuel+,” which will be free to download for FanDuel users. The network will be flanked by popular sports […]