They have become forces in their own right and make up around 21% of sales in the $1.7 trillion US grocery industry, according to IRI. But the origins of store brands remain largely secretive. Retailers aren’t typically forthcoming about the companies that make their brands. And manufacturers, likewise, have little […]

They have become forces in their own right and make up around 21% of sales in the $1.7 trillion US grocery industry, according to IRI.

But the origins of store brands remain largely secretive.

Retailers aren’t typically forthcoming about the companies that make their brands. And manufacturers, likewise, have little incentive to reveal that they’re creating similar products to their name brands under a different label sold on the cheap.

Although store brands ostensibly compete with manufacturers’ national brands, manufacturers often have excess capacity on their production lines. To generate additional profit, some will use that extra capacity to make private labels.

Other brand manufacturers will produce private labels as an incentive for retailers, hoping they’ll be rewarded with better shelf space and placement for their own national labels.

“Most manufacturers aren’t open about it,” said Jan-Benedict E.M. Steenkamp, a marketing professor at the University of North Carolina who studies private labels and branding. “Manufacturers don’t want it to be known because it undermines the power of their own brands.”

Store labels have been around since the early days of retail and the emergence of consumer brands in the 19th century.

Macy’s sold stoneware whiskey jugs under its own name. Customers could bring back the jugs for refills, according to Christopher Durham, the president of the Velocity Institute, a trade association for private brands.

Montgomery Ward developed its own line of aspirin in wooden containers, while the Great Atlantic & Pacific Tea Co. (aka A&P) sold branded spices with the slogan “Take the Grandmother’s Advice, Use A&P Spices.” A&P later developed Eight O’Clock Coffee, one of the most famous private labels of the period.

Yet no US retailer was more successful developing its own brands than Sears, Roebuck.

In 1925, Sears created the Allstate brand for car tires. A few years later, Sears launched its first Craftsman wrench, according to Durham. Its Kenmore line, which started as a sewing machine brand in 1913 before branching into vacuums and other home appliances, became the leading home appliance brand in the United States.

These private labels were the exception, however.

For most of the 20th century, national brands such as Jell-O, H.J. Heinz, Campbell Soup (CPB) and Johnson & Johnson (JNJ) had power over stores. These manufacturers flooded the airwaves and newspapers with advertisements extolling the advantages of their products.

Most customers were fiercely loyal to specific brands, not retailers. A store that didn’t carry major labels would likely get crushed, which gave manufacturers immense leverage.

The low point of private label came during the 1970s, Durham said, when stores seeking to cut costs and rolled out generics with basic white backgrounds and black letters identifying the product — beer, soap, cola, beans and other staples.

Retailers make private label brands for a variety of reasons, including to boost profitability and sometimes as a negotiating tool against brands.

Private brands often carry profit margins that are 20% to 40% higher than national brands because stores don’t have to pay the advertising, distribution or other markup costs that are embedded in major brands’ prices.

In the mid-20th century, many retailers started to develop their own labels to claw back bargaining power from dominant suppliers and keep their prices in check. As the US retail industry has consolidated in recent decades, the power dynamic between retailers and suppliers reversed. Now, stores have more leverage to introduce their own labels — whether name brands like it or not.

“Forty years ago, Walmart pissing off P&G would be a risky situation. Now, Walmart is much bigger than P&G,” said Steenkamp, the marketing professor.

Today, stores’ private brand operations are more sophisticated than ever and a much bigger focus for chains.

Stores are likelier these days to develop a distinctive private brand or product to stand out against competitors and create shopper loyalty, said Krishnakumar Davey, the president of client engagement at IRI.

Costco (COST), for example, will decide to make a Kirkland Signature product because a leading brand won’t sell to the retailer. Or Costco believes the name brand’s prices have gotten too high and it can make its own similar-quality product and sell it for 20% less.
Costco hasn’t lost any relationships with suppliers by launching its own Kirkland products, but those brands are not usually pleased when Costco introduces one, company CFO Richard Galanti said in an interview earlier this year.
Retailers have been sued for creating products that too closely resemble national brands. The owner of golf ball-brand Titleist sued Costco for patent infringement, while Williams-Sonoma (WSM) sued Amazon (AMZN) for selling “knockoffs” under its own brand. Both cases were settled.

The US House Judiciary Committee and other lawmakers and regulators around the world have investigated whether Amazon uses data from sellers to create its own brands and unlawfully favors its own brands on its website.

Amazon has said it doesn’t use the data from individual third-party sellers to inform the development of its own private brands and does not favor its own products on the site.

Most stores start small with their own brands. Grocers, for example, will often first introduce a shelf-stable product like pasta, flour, sugar or rice that’s easier to make and where brand loyalty within the category isn’t strong.

“You don’t start with the most difficult things,” Steenkamp said. “As stores build more experience and success, then they enter new categories.”

How to find out who makes store brands

So how do you tell who’s behind your favorite store brands?

Product recalls are often the most revealing way to find out which brand manufacturers are behind specific private labels.

J.M. Smucker (SJM) recalled certain Jif peanut butter products this year, as well as store-branded items it made for Giant Eagle, Wawa and Safeway. Large companies such as Conagra (CAG) and McCain Foods have recalled products from Trader Joe’s.
Then there are the dedicated private label manufacturers, such as Treehouse Foods (THS), which makes snacks under the labels of supermarkets, big-box chains and other retailers. Nearly one-quarter of the company’s $4.3 billion in sales last year, for example, came from Walmart (WMT).
James Walser, who led the launch of Target’s (TGT) up & up household basics and personal care brand in 2009, said that Target tried to move away from national brand manufacturers during up & up’s development to nimbler suppliers focused solely on making private labels.

Some large retailers also make their own private labels. Kroger, for example, makes about 30% of its own private products.

Mon Aug 8 , 2022
Check out what’s clicking on FoxBusiness.com. A TikTok user has claimed to have found a small object inside an odd-looking tampon in a video she posted online. The woman, named Celia, opened a Tampax brand applicator tampon and appeared to uncover the mystery object inside. “I grabbed one from my […] 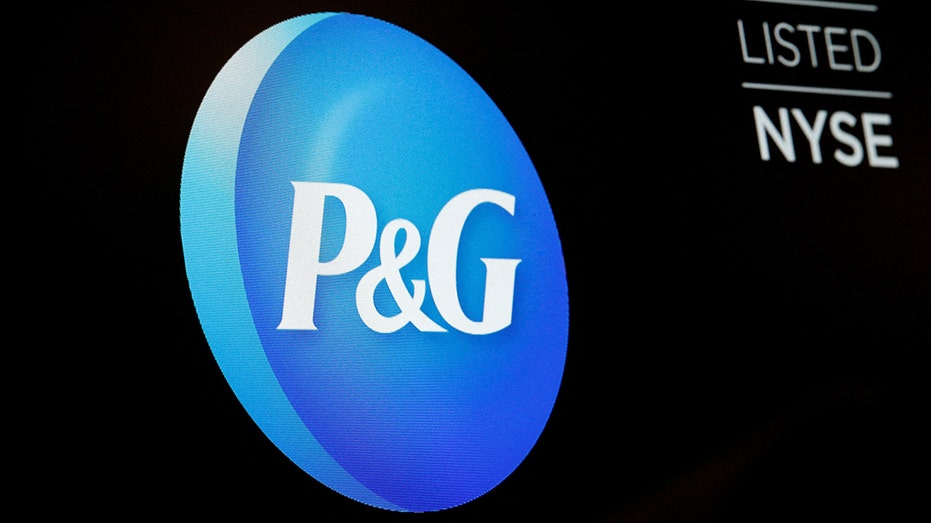